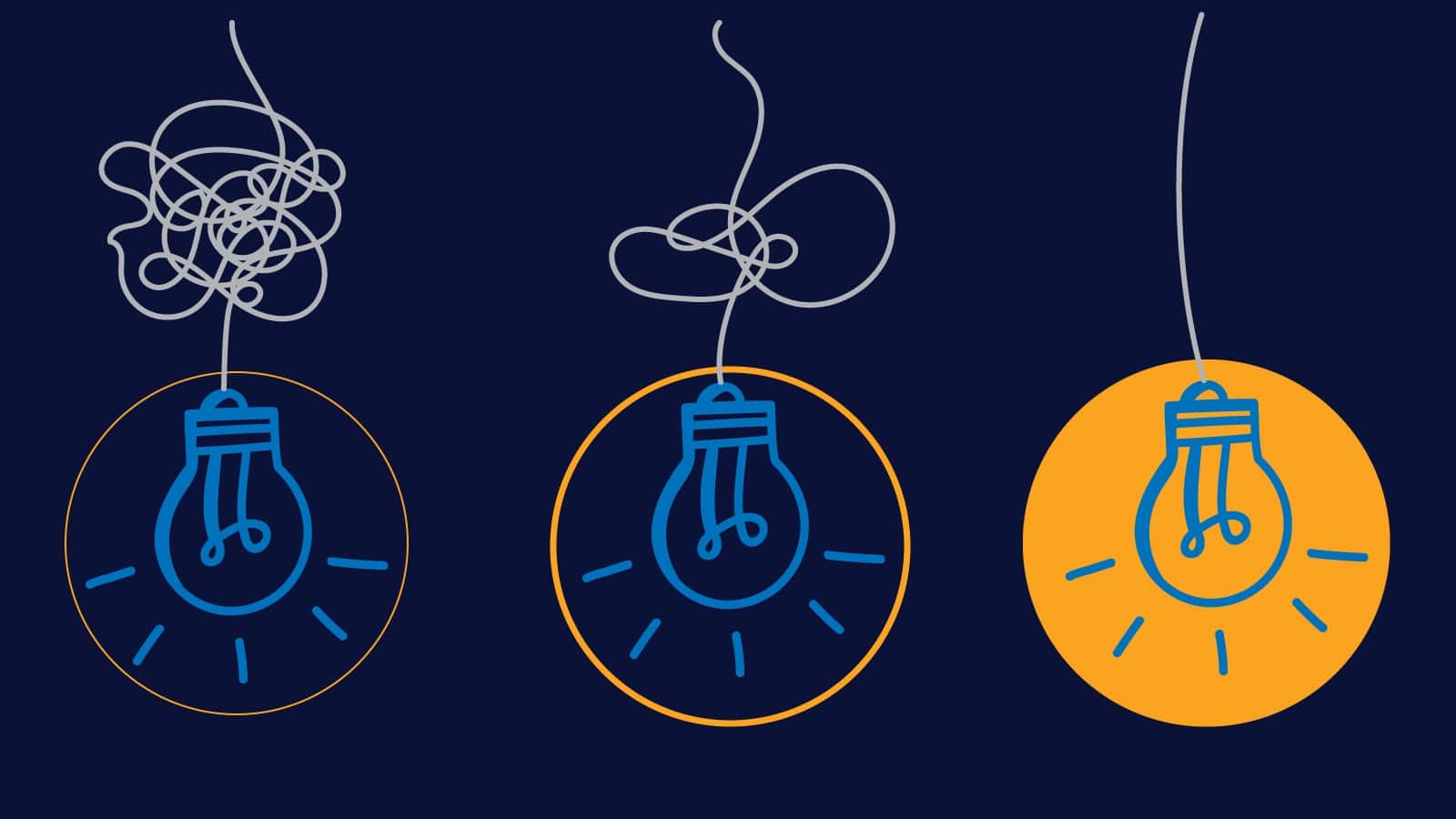 I helped Amy when she was a third year struggling with OBGYN shelf exams and then again after she had completed her Emergency Medicine residency and was an attending EM doc. She was smart, knowledgeable, organized, dedicated, and had none of the indicators of being a bad test-taker, and yet, when it came to USMLE-style boards questions, that is exactly what she was.

My assessment of her issues was the same, six years apart:

1.) Working Memory Overload: As smart as Amy is, her working memory (the aspect of cognition where we solve problems, is limited, lasts 30-ish seconds, is thought to have a capacity of 7 +/- 2) is on the average side … which is impaired when compared to other med students and docs. Boards questions, since they are so dense and robust, heavily tax working memory. This means doctors like Amy lose clues along the way. This translates to her solving questions missing a key clue … which makes wrong answers appear to be right. I don’t know how to fix working memory problems. But the solution is built right into the STATMed Boards Workshop, which in part is designed to limit the burden on working memory, which is a work-around for people with limited working memory. Only through rigorous training with the process can one achieve this unburdening, but it certainly seems to work. This was one of the keys for Amy’s success.

2.) Single Point of Contact: This is probably a chicken-or-the-egg type of problem in relation to the working memory issues (as in, does one cause the other, or which one comes first), but Amy would often fall prey to latching onto a single clue and using that clue to validate a given answer choice. This allowed her to ignore other clues that could have ruled out the wrong answer choices, among other things, which leads to….

3.) Partial True instead of Partial False: This is also likely related to the other two issues (test-taking issues are often intertwined). Amy, like many bad test-takers at this level, would look at questions through a partial true prism, and weigh options and navigate toward an answer asking if it were partially true. This is a deeply flawed test-taking paradigm that many bad boards-level test-takers (like Amy) are unaware of. Instead, we had to help her re-boot and use a partial false filter instead. All wrong answers are partially false and many are also partially true. But a little bit false is all false. It’s like saying something is “a little bit dead.” This is a very powerful paradigm shift that requires a lot of behavior modification for many of our clients, which, hey, is conveniently built right into The STATMed Boards Workshop!

By working diligently through the workshop, Amy was able to overwrite her old bad behaviors and strategies with the STATMed system. Like most bad test-takers, she was doing the same handful of bad behaviors over and over again and could not see them (because to the test-taker, they either look like generic “dumb mistakes” or they conclude they just need to study the topic more), and therefore, she would continue to do them infinitely.

Here is her testimonial after completing the all new, all amazing STATMed Boards Workshop:

I was on the cusp of suspension in medical school after not passing the OBGYN shelf exam twice. The career I worked so hard to get to was almost jeopardized, until I met Ryan Orwig from STATMed Learning, and something about his STATMed Boards Workshop just simply works. I passed the exam easily and moved on wonderfully in residency until, years later, another standardized exam became a problem: the emergency medicine initial board certification.

It was several years after the workshop and I had steered away from the system. I just couldn’t understand how I did so well clinically but could not show what I know on my boards, from shelves to the USMLEs to Emergency Medicine.  Again, I sought Ryan’s help with his updated STATMed Boards Workshop and passed the EM board certification exam, finally getting past that feeling of despair.

Currently a successful attending physician, I can’t thank Ryan enough for getting me through so many large bumps in the road. I truly don’t know where I’d be without him.

If you are struggling with boards, trust Ryan and trust the STATMed test-taking process. You can make it!

Bad test-taking is usually part of a hidden pattern. The STATMed Boards Workshop provides a rigid, systemic approach to tear the old process down and replace with a new system that has rules, gives names to the mistakes and names to the strategies to offset them, provides detailed feedback to change the behaviors, and emphasizes analysis, which is where the change happens.